The day when I stood up for myself

Home Contraceptive Tablets The day when I stood up for myself 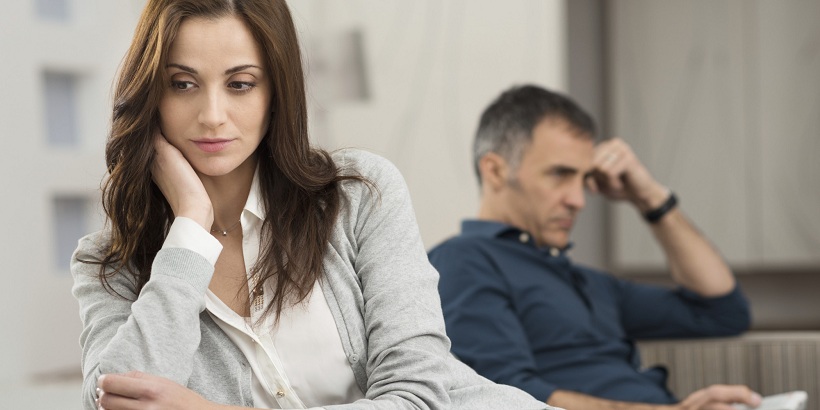 My whole life I have been protected. Being the little girl of the house, most of the decisions of my life were taken as per the experienced minds and protective eyes of the family. So be it school, the type of friends I will be having, the course I will be pursuing in college and the college I will be studying, everything was decided by them. How could the decision of marriage be mine then? I had an arranged marriage right after my post graduation. Their love has in a way smothered my own decision-making skill.

The good news was that getting married was not something I regretted. Raman was a good guy. His family was caring and loving too. What was left in my life to worry? There was just one small detail which I didn’t give much time to consider before, but understood the night when Raman and I came close for the first time – the need for a proper contraceptive. I had thought about children and also discussed with Raman that we will have children after at least a year or two of the marriage. He agreed to it, but then after the marriage, I observed that he was not really serious about the family planning thing.

The sort of recklessness I saw in him scared me. I started to lose some respect for him. He was not reflecting the husband I believed he was. The decision to have children was to be mutual and one which was going to affect my life the most. But it was something which was virtually in his hands. This aspect of my life was something which started to shake my inner self. My entire life till now came in front of my eyes. I have never really thought about what I wanted or fought for what I felt was right.