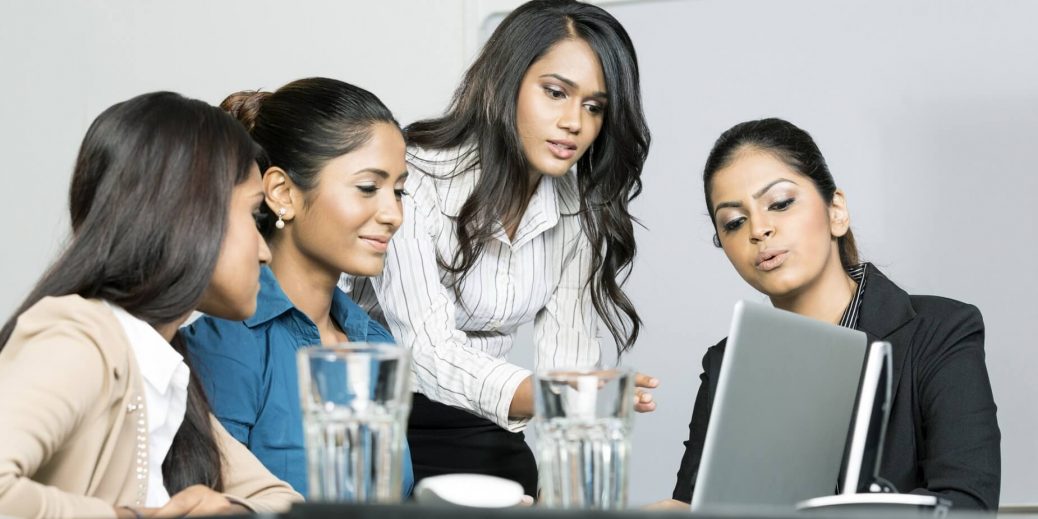 Isn’t celebration of motherhood, something very subjective and not universal? Why is it a compulsion for a woman to be a mother? Since the time, a girl is born in India, it becomes the public responsibility to get her a ‘good’ groom and get her settled with the family. Now, the family is again not complete without kid/s. So, it is inferred without even giving a second that a biologically female will have to be a wife and a mother without giving any second choice.

In the global arena when the market is valuing human resources irrespective of their gender, a part of the society is inclined towards promoting biological advancements. Not just that, till date women are considered baby producing machines and they are not given rights on their own body. It is the patriarchy, which defines what a woman is supposed to do with her body. It doesn’t even stop poking its nose in public space, patriarchy does define how soon a married woman should have kids.

It is a wonder how some unwritten words of order govern the fate of a mass. It is being followed since ages by the women of our country without questioning and forget about denial, even delaying in abiding these laws can cost them a fortune. But, it’s high time women question the laws forbidding them to live the way they want to and only a tested and health-friendly contraceptive like Unwanted 21 can fetch them the freedom to their sexual liberty.