My Didi, my Hero 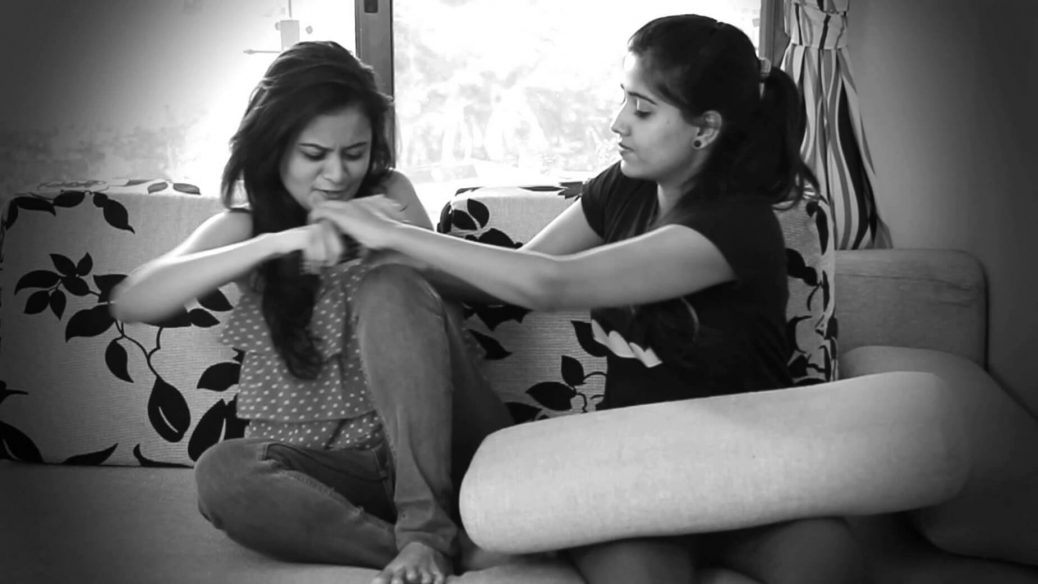 I was the little one of my family – quite naughty, pampered and always sheltered. With grandparents, parents and my adorable elder sister, my life was full of love and comfort. My didi (elder sister), Megha, was 7 years elder to me. Life was going well, but all of a sudden the line of business papa was in, started to become obsolete due to technological advancement in the field. Papa had plans of moving in to another field of business. My Grandpa fell severely ill around the same time. No expense was spared in his treatment, which went on for quite a long time. The good thing was that my grandpa did manage to pull through, but our finances declined steeply.

Papa was trying to fund his business idea and was running after banks and money lenders, and there was no regular source of income. Bills were piling up and money was decreasing steadily. My happy-go-lucky Papa was becoming tense and gloomy with every passing day. Our relatives’ and neighbours’ primary concern was how the two daughters will be married off now, and how good it would have been if there was a son.

My didi was studying in the second year of her college. She decided to take up a job in order to take some load off papa. Everyone was against this decision, especially the men of the family. Females of the family were not supposed to work, it was considered a shameful thing for the men.  Megha didi fought with the family, just of 19 years old, she questioned the nonsense patriarchal notions of the society. She declared that she was equally capable of supporting her family as a son would have. She did that when not many women went out to work.

She took up a job as an accountant, continued her education through correspondence; she also managed to have a group of students who she taught while coming back from job. All this selfless hard work made sure that the supplies to kitchen never stopped, electricity bill was paid on time, and I never have to get embarrassed for delay in paying the school fees.

Didi got a decent second division in her graduation. She changed her job as soon as she graduated and got a good salary package due to her experience and good academic record. In the meantime, even father’s new business started to float above the danger line. And things at home stabilized. My sister taught me to be a hero when no one expects you to be one; to guard oneself with strong self-belief to take on the world head-on.

Breaking someone’s bones is easier than breaking rigid conventions, and the one who does that is a real hero. My didi is my hero!