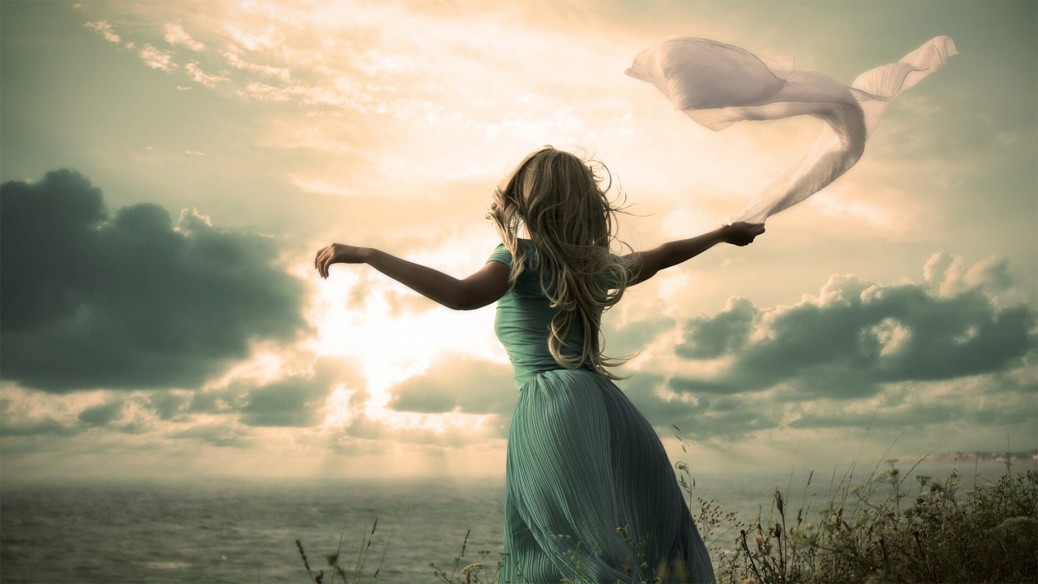 Do you know why Deepika’s widely-talked video on ‘My Choice’ created so much of the hue and cry? It is because, a ‘woman’ revolted. She raised her voice in favour of millions of women, who think they should be treated as ‘proper noun’ instead of ‘collective’. One of her dialogues says “My choice; to have your baby or not”, which speaks about a woman’s right to decide whose baby she wants to carry in her womb.

In a Patriarchal society, marriage comprises a man’s right on his woman’s body. A huge number of men treat their female partners as literally ‘passive’ and treat them not only as machines to sate them sexually, but also as child-bearing machines. That is why patriarchy, irrespective of religions and regions, emphasizes more on marriage so that each man gets someone to sate their physical hunger without paying for it.

Not just that, they celebrate motherhood and project this particular emotion as one of the best feelings in this world. But, feminists opine that such a generalized notion about motherhood is not only vague but in-humanitarian. It is not necessary that a woman having sex will always be agreed upon to conceive a child. Especially, in a country like India, where a child is solely a mother’s responsibility, motherhood is not at all something to be celebrated. It is rather a painful job, which demands extreme dedication and zero returns.

If we simply cut off the creamy layer of population from the above mentioned statement, you can see a huge group of women who become mother unintentionally. Our Chauvinistic outlook thinks, each married woman signs a contract (in social marriage too) to bear a kid as soon as she gets married or a somewhat liberal section of the society believes that a woman should become a mother within 1-2 years of their marriage.

But, it is time to revolt; it is time to say ‘no’, if you are not ready to be a mother. Unwanted 21 days regular contraceptive tablets show you an avenue to choose between sex and motherhood. Be a mother, only when you are prepared, not when your partner is.