The happiness in the parallel world

Home Contraceptive Tablets The happiness in the parallel world 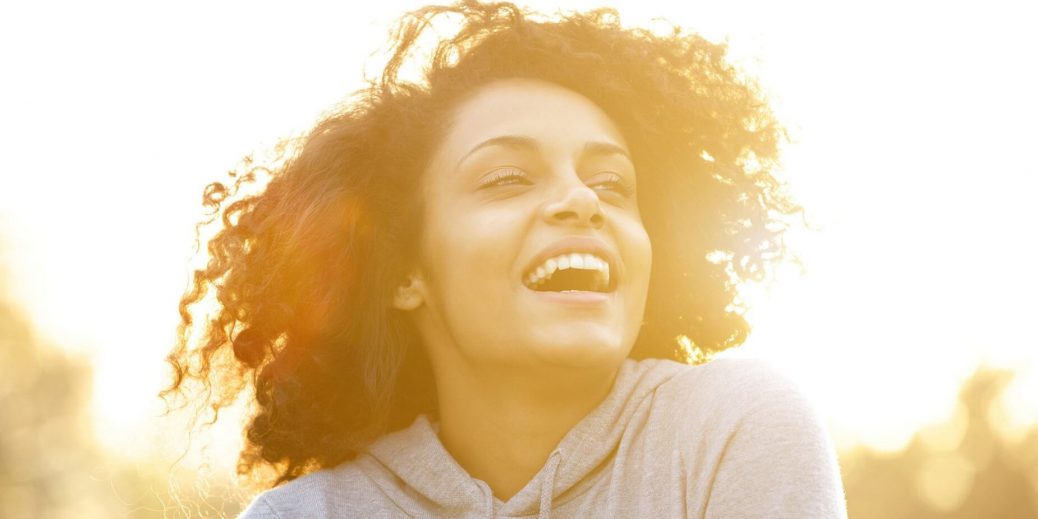 It’s been a year Sohini is married to the man of her dreams. She, who has always dreamt of getting married with great pomp and show, started planning for her marriage ceremonies, the day after her final year exams.  No one could question the motive behind her father’s effort to make it a grand success.

A caring husband, loving in-laws, infinite freedom and everything that a common Indian girl dreams of, is available to her. To her surprise, she got the report of her pregnancy on her first marriage anniversary. The family functions started, people coming and congratulating her, exchanging gifts became a part of her day to day life.

Today morning, she has got a call. It was from her one of her cousins, Rami, who was then living in a small town of Madhya Pradesh, is now selected as a junior scientist with Bhava Atomic Research Centre for her wonderful works in the fields of Quantum Physics. She has brought the name of her village into mainstream media. It is the local daily, who has published her photograph with her achievements on the first page.

Sohini was on her phone call, for quite a long time. She was listening to Rami’s achievements so devotedly that she didn’t even notice that her mom-in-law called her several times to get ready to meet a couple of close relatives, who has come to greet her on her ‘achievement’, an achievement which has no contribution to the larger development of the society.

Now she is thinking it could be postponed. She could have completed her masters at least. It’s not unwanted, but could be planned later. She couldn’t plan her motherhood. She was thinking to try Unwanted 21 Days, but things happened. She is bearing with the happiness, she didn’t even want to be a part of.