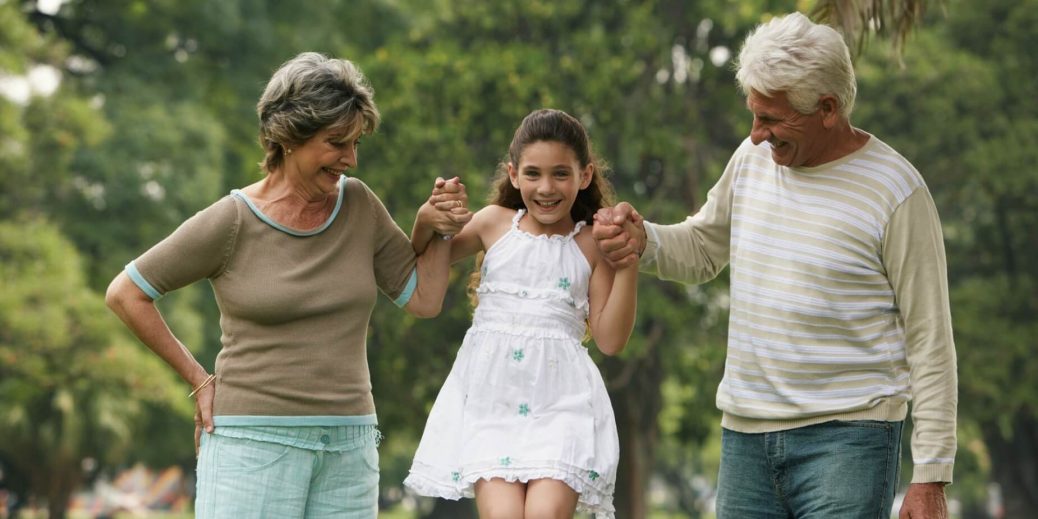 My grandmother was born in a village before the Independence of India. During that time, education was largely denied to girls. They were not supposed to get educated as it was considered of no use to them. So my dadi (grandmother) couldn’t study. My grandfather tried to teach her after marriage, but the responsibility of kids and home, soon after, didn’t give her a chance to focus, so she gave up.

Grandfather was a school teacher, he also took tuitions after school to supplement his income. Grandmother gave birth to 11 kids in total, out of which 7 survived, 5 boys and 2 girls. Along with kids and husband, dadi also took care of a cow. Managing a big family financially, emotionally and physically was not easy at all; but my dadi never complained. She kept going. From milking the cow, preparing food for the family on the chulha (traditional cooking stove), taking care of the house, taking care of the pet, nursing a sick child – dadi did all the work single-handedly.

Now my Dadi has become a great grandmother, she has five daughters-in-law. It was hard to maintain a joint family of this size, there were fights and arguments, partitions happened within the boundary of the home. But even after so many years, she still waits for every member of the family to come back home by night, and inquires about the whereabouts of people who are late.

She has accepted and implemented most modern thoughts – be it love marriage, daughters-in-law and granddaughters working outside home – all she wants is her children and grand children to remain happy and safe, whatever sort of life they choose to have.

My dadi inspires me to be a hero, a hero who knows what love is, care for one’s loved ones and not letting society or its conventions bring a frown on her children’s face ever. Education is important but quite simply speaking it is the ability of a person to love and be strong in tough times through which he/she contributes to the growth and prosperity of a family.