Why Pink is a must watch for both the genders?

Home Contraceptive Tablets Why Pink is a must watch for both the genders? 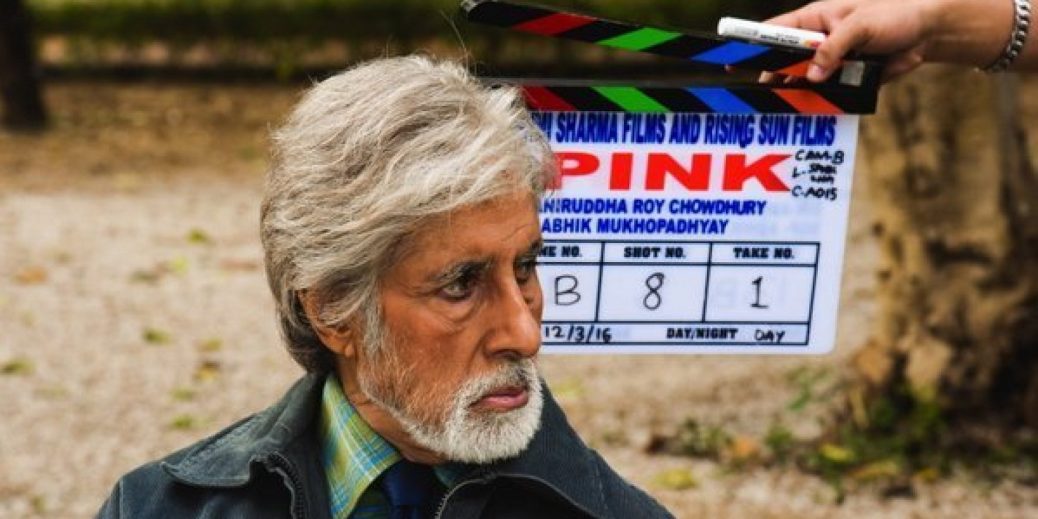 Big B’s latest venture has aroused a serious concern. His latest movie Pink, where he plays the role of a lawyer, who uses his tactical insights and fetches justice to the wrongfully alleged.

The story is about three girls living in a posh, South Delhi locality, where one amongst the three, ends up scuffling and beating a guy with a glass bottle.

However, the actual plot begins from the instance, when the guys conspire against the girls and try to seek revenge. The guy, who was a big-shot and had personal acquaintances with some of the highest dignitaries in the city, tried making life a living hell for the three girls. The authority had befallen them and the one who had hit the guy with the bottle was arrested on the charge of attempt to murder.

Unfamiliar with the actual happenings of the night, the society started picking on the girls. Considering the fact that the girls went along with the guys, everyone assumed the girls to be at fault. But, soon a seeker of justice enters the scene. A well-intentioned man, who once was termed sick and was, dissolved from practicing law, benches his return to the courtroom. Clearing the vague and blurred perception of the people, he tries to help and return the harmony into the lives of the girls.

Even if you haven’t seen the movie, it’s never too late to book a ticket and visit the nearest theaters. The movie aims at making us aware of the evils that exist in the society. A girl or a woman isn’t liable to live according to your ways. She is born in an independent nation, which gives her the right to act freely and decide what’s good and what’s bad for herself. A woman is an integral part of our society and equal treatment is not an option but it is a compulsion. Unwanted21 Days appreciates the work of Aniruddha Roy Chowdhury, who has beautifully projected this major concern of the society and through this film she has tried to pass on a strong social message, which cannot be denied.