Home Contraceptive Tablets ARE YOU READY? 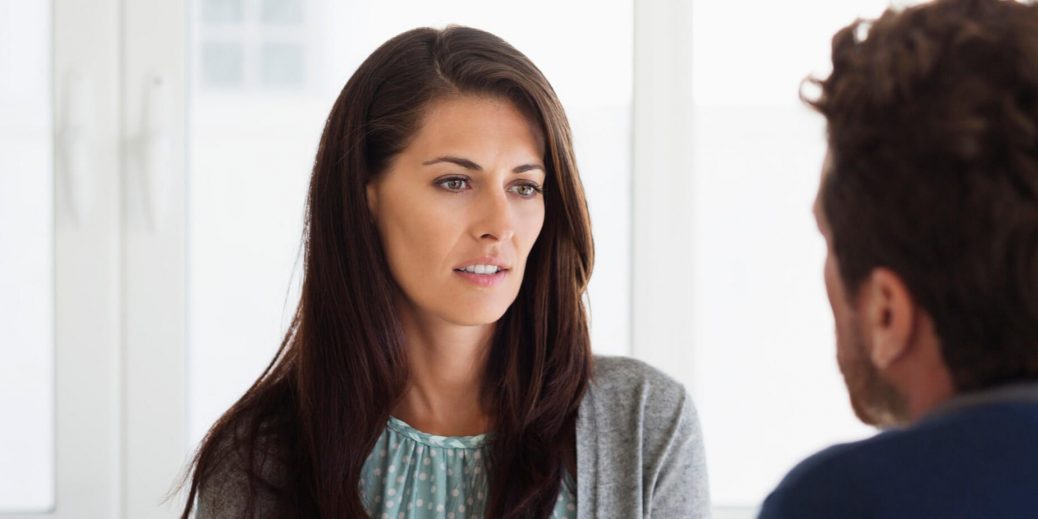 Well, we live in a modern society, but with a primitive mindset. I’m sure you must have felt absurd, reading my statement. Your perspectives would be totally against mine. You’re right though, but partially.

Today, while I was going to the office, I came across a young techie. She was in her early twenties. People must claim that she is independent, but is she really independent? She is a working woman and goes on to do her work everyday, without any worries. She was dressed well, but her face was pale. She seemed to be coping with the responsibilities, but she did not look ready for them. She looked quite young and was going to be a mother.

After observing her for a while, I felt like talking to her and to know what she was going through. I said ‘Hello’, to which she smilingly replied saying ‘Hi’. After a brief introduction from both the sides, I asked her if she was fine with her decisions. Her reply is the main motive behind me writing this piece for everyone to read and maybe try to understand things better.

She said that after the completion of her B. Tech, her dad compelled her to get married. The guy, whom she married, was a senior engineer and picturing his daughter’s future with no worries, her dad immediately said yes to the proposal. This was the end of her share of freedom. She got married and after a year’s time, she was pressurized by her in-laws to give an heir to the family. Today, she is an ideal daughter and daughter-in-law. She looked quite content and happy while telling this, but I could see the sadness and hopelessness that had engulfed her from inside.

A father would never take wrong decisions for his daughter, but in order to do so, he could willingly neglect his daughter’s need for freedom and self-reliance. It is for everyone to understand, whatever might be the situation, one should always stand up for her life’s decision. She should be the one to acknowledge when she is ready and when she is not. Get empowered with Unwanted21 Days and live the life you have always wished to live.