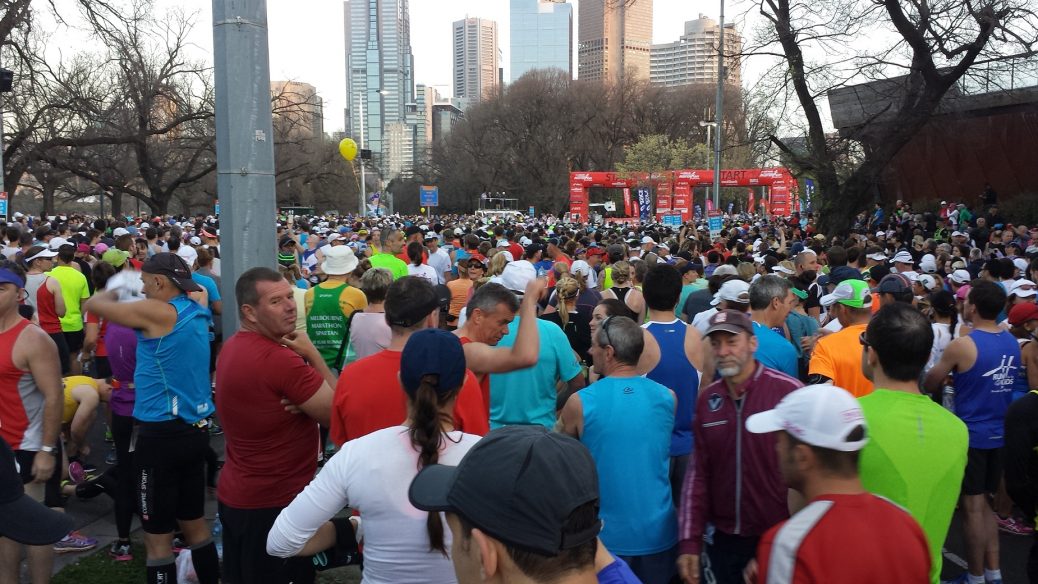 India became the second country after China to cross the one billion mark in 2001. India occupies only 2.4% of the world’s land area, but it supports over 15% of the world’s population and it is increasing rapidly.

Poverty rises with the increasing population. The explosion of population has dragged India into a never ending cycle of poverty, which eventually leads to the hindrance in development. Population explosion further increases other problems like illiteracy, unemployment, and inflation.

Undoubtedly, overpopulation is a major obstruction in the path of India’s development. The younger generation should be aware of the importance of family planning and its benefits. Use of contraceptives should be encouraged among the mass population. It is a now or never call for us to take strict measures to control this escalating population for the progress of our nation.

There are so many options available today to avoid pregnancies. One can always go for surgeries, condoms, abstinence from sex, etc., but there is an easy method of birth control available in the market today in the form of Unwanted21 Days, a regular contraceptive. These tablets do not take away your closeness in those intimate moments. One is not required to go under the knife to control pregnancy if they are using a contraceptive tablets.

Controlled population is the key to a developed country. Come! Let’s make our country the happiest place to live in this world.