You Are The Real Akira

Home Contraceptive Tablets You Are The Real Akira 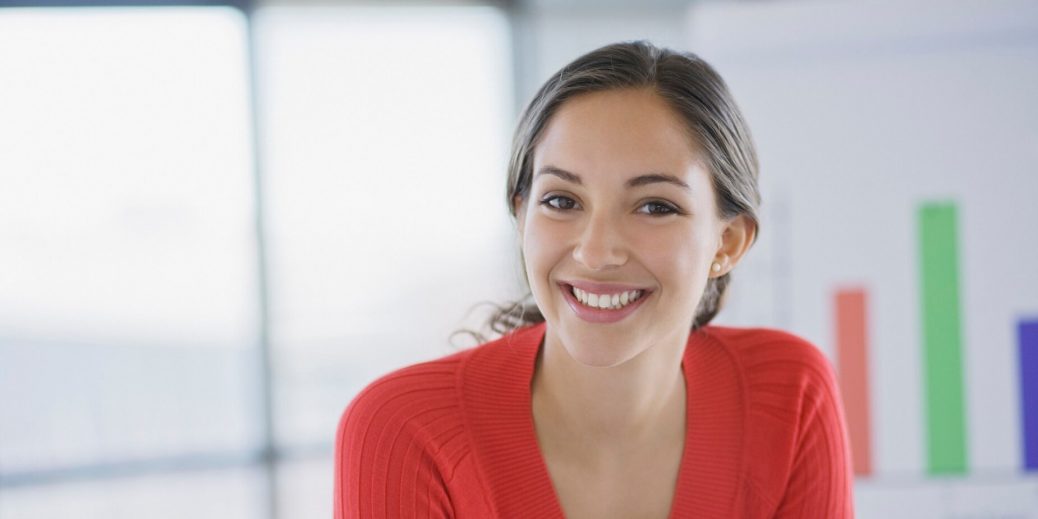 #IamStrong “The hashtag says it all.  Throughout history, there have been many women in this world who took serious actions to make this world a better place for women. Some succeeded while some lost the battle, but they all influenced somehow or the other. The one feeling they had in themselves was #IamStrong.

Women don’t need anyone’s endorsement for their capabilities. They are strong and the whole world knows it. Even Bollywood has recognized the power of women and several movies like Kahaani, Queen, Mary Kom, and Piku perfectly portrays the eminence of women on screen.

Recent release Sonakshi Sinha’s Akira proved it again that a woman has the caliber to accept any challenge of life. The literal meaning of the word ‘Akira’ is strength, which is personified by Sonakshi’s character name in the film. Akira is the story of a small town girl, who belongs to a middle-class family. Akira is a short-tempered girl who loses her calm easily and let her hands and legs do the talking first as she is perfectly trained in martial arts.

Unwanted21 Days supports women and empowers them to realize their dreams without begging anyone to grant her freedom. Women have always been a backbone of any developed country. An educated and strong woman shapes her family and society eventually. It is your call to welcome more women like Akira in the world to move up the ladder of success full of atrocities.