Dad’s Greatest Gift to Me! 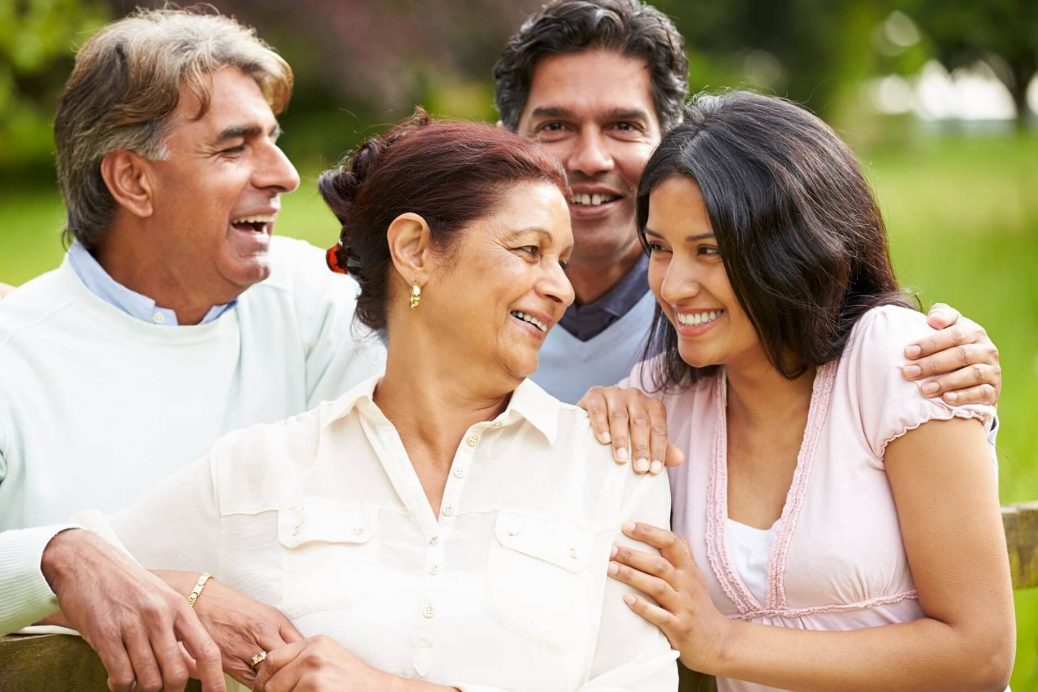 I was scared and my footsteps towards home were getting slower. While playing, I had broken the rear view mirror of my Appa’s scooter. At that moment I recalled all those beatings which my Anna used to get whenever he did something naughty. I had no idea that what was in store for me. It took me a long time to enter the house. I stepped in, saw my Appa right in front  of me and I just burst out into tears as if I was guilty of murder. He came to me, lifted me up in his arms, wiped my tears and asked me what had happened. Sobbingly, I told him everything. He smiled and said not to worry. It was just an accident and he would get it fixed. I was amazed. I expected at least a slap but luckily I did not get punished.

In the course of time, I grew up and gradually began to understand things. Our financial condition was not that good but Appa never ever let us feel it. In addition, he was also a hard working man full of self-respect. He did everything to make us a good human being. But the only thing which I observed throughout was that he never stopped me from doing anything. I was the youngest in the family and there were no restrictions for me. I played volleyball up to the National level and when I was 17, I got a chance to be an RJ with a renowned radio Channel. I always wondered why my dad was different from my friends’ fathers. Instead of restricting me from living my dreams, he always gave me space to nourish them. I knew that my mother was happy, as a young girl from a Telugu Brahmin background was achieving her goals without any restrictions. She had given up her career for us and now her daughter was moving ahead.

And then, one day that fear which I felt back in my childhood, came back in my life. This time it was not my fault but a chance that could change my life. I was offered a modeling contract and was required to move to Mumbai. The thing which was bothering me was the permission of my Appa. Nobody in our entire family had ever got such a chance. I doubted whether I would be allowed to go or not. I simply took my contract letter and gave it to Appa to read. With his spectacles half way down his nose he started reading it. After few minutes he looked up and asked,” So, when are you leaving?” Once again I was amazed by the reactions of my father. I was  spellbound. I was happy but somewhere there was something which I was not getting at all.

Finally, the time came when I had to leave home. My bags were packed and I was all set to go Mumbai. That day Anna and Appa came with me to drop me at the airport. I asked Appa about all those surprising reactions which I have been getting since my childhood and told him how it had always left me stunned. He said that he had seen Amma quit her job and give her full attention to us. When I was born, he was the happiest and at that very moment he had decided that he would let me live my dreams.

I think I will never understand my father’s ability of making me speechless every time. It is because of him that today I have all the right to decide what I want and when I want it. After all this, today as I sit with my father in my film’s premiere screening I’m still figuring out how to thank him. He is the only reason that I have finally realized that growth is not bound to any gender! Let Me Grow.