I am strong and I know it

Home Contraceptive Tablets I am strong and I know it 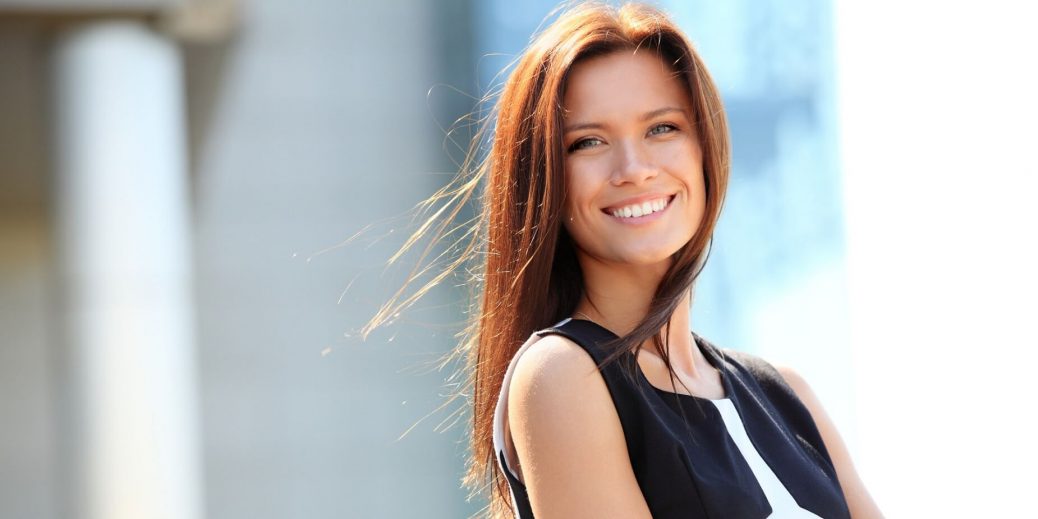 The youngest one in the family, I was always pampered and protected.

“Shweta is your responsibility Rahul; being an elder brother, you should know what is good for her.”

“She is a girl, be considerate, she won’t be able to do it.”

I am used to hearing all such things which make complete sense to the outside world, but sometimes, only sometimes, left a question in my mind. Why are girls inferior? Are we physically weak? Mentally incapable? or both? But I have seen English movies and TV series; in them, the women take decisions for themselves, they don’t have to ask anyone before meeting a guy and having a job is an obvious thing for living a life. They usually choose the field of their study and also do odd-jobs to support themselves financially while they pursue higher education.

Coming back to myself, after passing my class 12, I asked my father that I wanted to study English Literature or Psychology, but my father didn’t think it was a conventional career; so I was made to study commerce. I desired to study interior designing while I was pursuing graduation, but I was refused. My brother thought that it is just one of my fancies and I will lose interest in a few days. My way of thinking has been always unacceptable, rather unwanted. There came a time when my father decided that I was to marry the son of his long-time friend. Again, I had no say, I was not expected to have an opinion.

Being a girl, I was not expected to have the sound mind that is needed to make a decision. I have cried in the past, I cried this time too, but there was a difference. I wanted to tell them that there is something inside of me, an unfilled space, a void, I am not ready for marriage. I want to study, want to work, want to see the world, I feel suffocated in my current situation in life. Somehow I felt a surge of energy inside of me, a strong sense of my existence. I felt mad, and I acted on my madness. I searched for a job, found one and earned my own money. Surprisingly, my parents didn’t throw me out of their house. They loved me and gradually accepted me; it’s just that they didn’t know any other way of treating a female. I saved money for some time, resigned from the job and started to pursue a course with my own money. Taking my own decisions is empowering, it is joyful. I am strong and no one has to tell me that, I know.