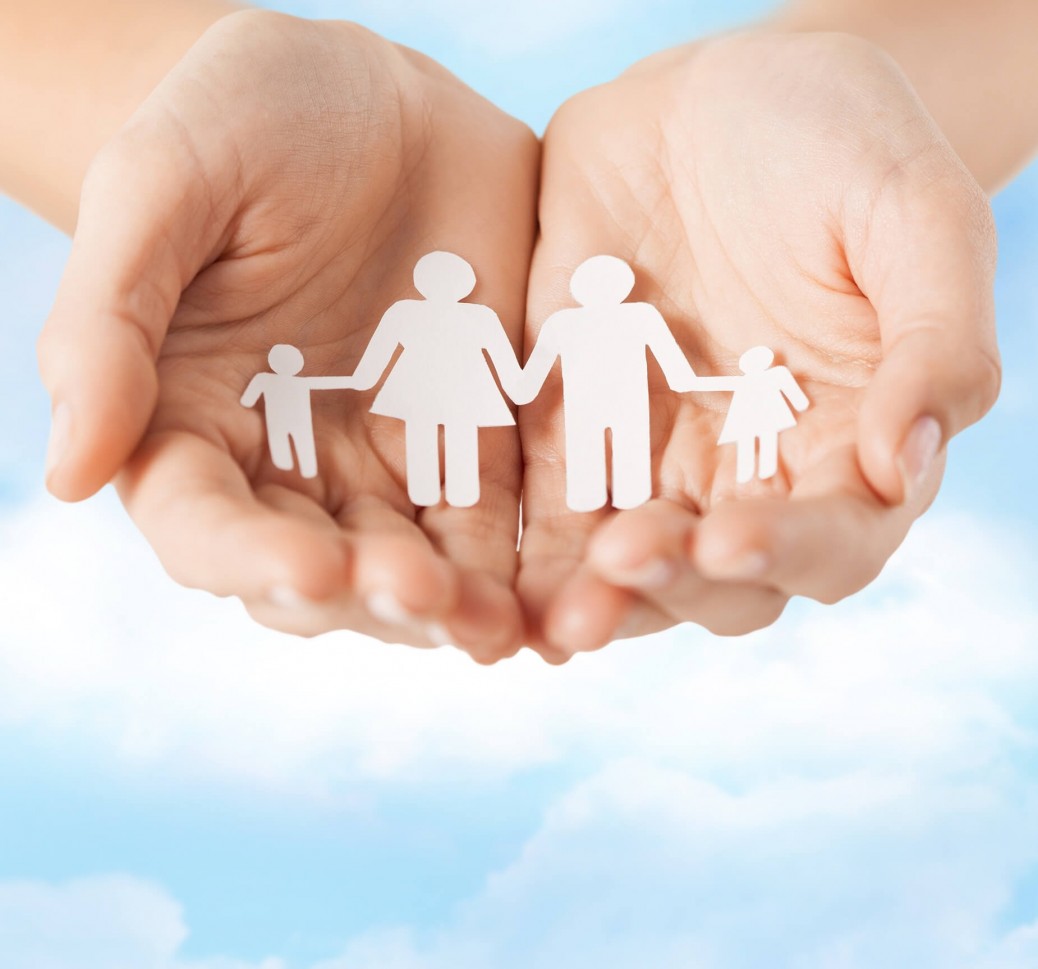 It is a popular notion that when one practices a habit for 21 days it becomes a routine.

In 1950’s, Dr. Maxwell Maltz, a plastic surgeon, began noticing a strange pattern among his patients. When he performed a nose job he found that the patient takes around 21 days to get used to seeing their new face. And the same continued with other patients.

This theory made Maltz to study his own pattern of adjusting to changes and he realized that he also got used to a new habit in about 21 days.

Maltz jotted these experiences down and claimed that, “these, and many other commonly observed phenomena tend to show that it requires a minimum of about 21 days for an old mental image to dissolve and a new one to jell.”

Practising healthy habits ensure that you are in fine fettle always. Unwanted 21 Days Contraceptive Tablets are easy-to-use as well as formulate a constructive method of keeping your will to reproduce by your side.