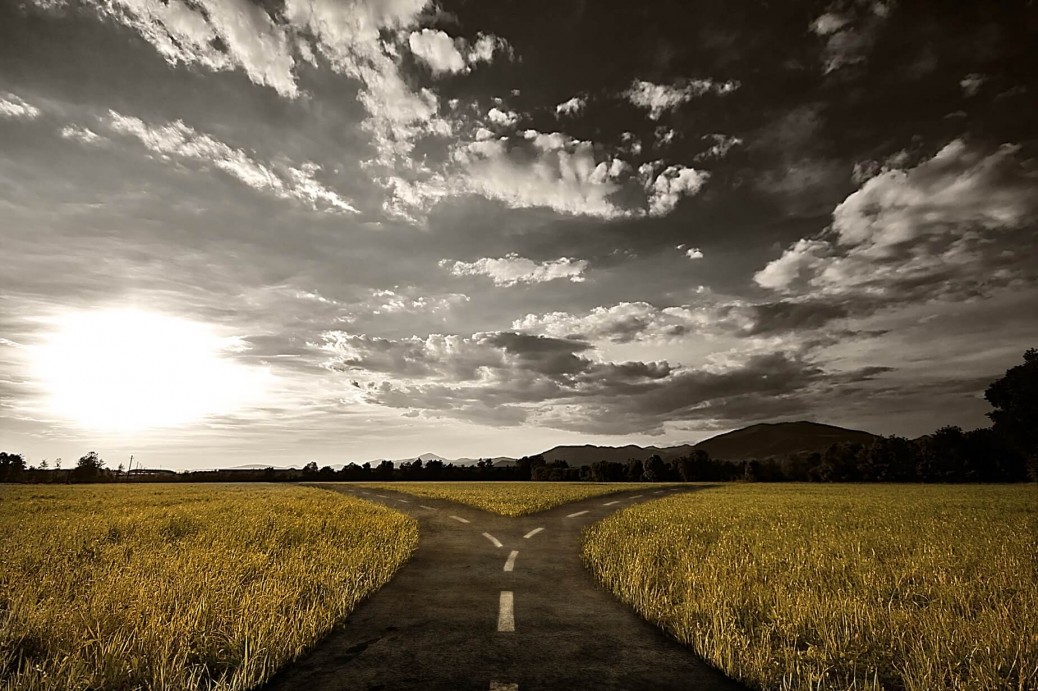 Often in life we are faced with situations where we are at an inevitable juncture of making a choice. A situation where weighing out the consequences is not just an exigent task, but also a crucial one, becoming indispensable. Because the choices we make today, determine our tomorrow. The course we ascertain becomes the driving force towards our life’s ultimate motive. Our choices are generally followed by the succession of the events that lead after a certain path is picked. Choices trickle down, becoming our leading motifs, subsequently easing into a course in our lives. They are salient recurring features that follow us through different stages in our struggle to survive. They also speak volumes about who we are and what we believe in, it speaks of our principles, values and core ethics. Also, with a life where choices are limitless and persistent, to have the ability to make a decision and stick to it, is a commendable task.

Such is the story of Tara, a young and assertive teenager who was forced into getting married at the tender age of 17 against her will, like so many others in the country.
She describes her story as though she experienced something as tremendous as a hundred blows yet survived, but there’s one thing that refuses to shake. Her voice! Through being emotionally inflicted with pain of having survived stupendous amounts agony, her story celebrates the breaking of confined chains and walls created by society celebrating womanhood instead of dramatizing it. Her story breathes the spirit of freedom and individuality.

Tara, belonged to a backward  family in the quaint town of Mathura, where she lived with her parents and three younger siblings. Being the eldest amongst two sisters and one little brother, she always felt a certain amount of responsibility towards them and had accordingly, set her life’s motives based on their comforts. She started working at a local beauty parlor when she turned 14 and did so after her school hours. She dreamt of pulling her family out of their impecunious state and break away from the tassels of poverty. She was a rebel in her own little world. Studying between school hours and the parlor, whenever time permitted her to, she built castles in the air of becoming a teacher someday. But as fate would have it, one fine morning all her dreams and aspirations came crashing down, and her life suddenly seemed to blur before her eyes.

She was married into a middle class family, to a young and (who then seemed) dynamic, Vikram. Unplanned and unexpected, she was left jolted. She questioned herself for how she even dared to dream! She should have been prepared, she told herself. At 15, the princess of the house was suddenly burdened with a truck load of duties; primarily being to look after her in-laws and the house chores. Her early marriage reinforced her low status and social isolation, and it forced her to prematurely end her parlor job and her education to resort to household responsibilities. And consequent to her early marriage,she was obligated to start a family. She was constantly reminded of her duty as a woman and how her life would come to a full-circle the day she bore a child, ofcourse by her mother-in-law. She had a hard time countering these pressures because of her low position in the family, and finally she gave in.

Exactly 10 months after her wedding, Vikram and Tara were blessed with a baby girl, Ruhi. While she expected celebrations and revere, she was surrounded by a pool of disappointed faces. She stared blankly at everyone unable to comprehend their expectations from her. She then moved her gaze to her daughter and they shared a few seconds of silence. Tara was afraid to raise a daughter in a world like this, where women were given little or no regard to their choices (if any) and decisions. Her in-laws were extremely disgruntled with the birth of Ruhi and to add to Tara’s misery, Vikram seemed to blame her for her inability to conceive a boy.

After months of being ridiculed and sneered at Tara’s hopes of having a happy married life had diminished and had bitten the dust. She looked to her mother for advice, who gave her the age old suggestion of having another child, with a hope that it’d be a boy this time. Yes! That’s the only thing she could hold on to anyway. Hope! Tara shared her desire of having another child with Vikram, who welcomed the idea with open arms.

Soon,Tara was carrying another baby, with an expectation to sew her life back into place. Her pregnancy brought a whole new wave of frolic in the household. With a new found reason to live she thought that her hard days were over. Yes, she had given up her dream of becoming a teacher long back, but her strong determination to find joy helped her look at life in a positive light.

But the festivities and the feeling of ecstasy didn’t last too long. Within the next few months, the second child was born. And to Tara’s horror, it was a girl. Every speck of hope left in her came crashing down, bringing her life to a startling halt. As despair filled her heavy heart, she now decided that she had done everything in her might, to make things go the right way and something’s were just in the hands of luck, which she seemed to have run out on. She chose to lead a life of privacy and solitude exclusively keeping herself in mind. It wasn’t about her being selfish, she had devoted her life to pleasing those who she thought were the sole well wishers. But the situation was quite different from her perception of it.

And as things at home started to go downhill, she realized that the situation was only going downhill and she would eventually drown in self pity and melancholy. The backhanded comments and provocations grew threefold, and other unholy things were said about her feminity. She had never thought in her wildest dreams that her inability to conceive a boy would be her life’s greatest tragedy. With constantly being snapped at, she decided that she had to put her foot down.

Unlike other women who think that having a relationship, that ties them down in due process, is God’s gift to humanity. She believed in a very different ideology. She believed in growth and believed that she deserved a lot more and was finally ready to let go and spread her wings. On being ordered to keep trying until she conceived a boy, Tara was unafraid to take a step which most women in a country like ours don’t even dare to think of. Tara decided to start a dosage of Oral contraceptive tablets and did so in secrecy. She decided she had options and decided to choose a path that suited her the best. She chose happiness and stuck to it. Her choice to start the use of Oral contraceptive tablets helped her stand her ground and carry on a healthy and happy life.

This is a story of breaking stereotypes and revolutionizing the essence that a woman exuberates from within. The knowledge of Oral Contraceptive Tablets in India and how they work is still unknown to many in our country, but is equally essential for all of us to divulge into.