How Unwanted 21 Days Pills Helped Her? 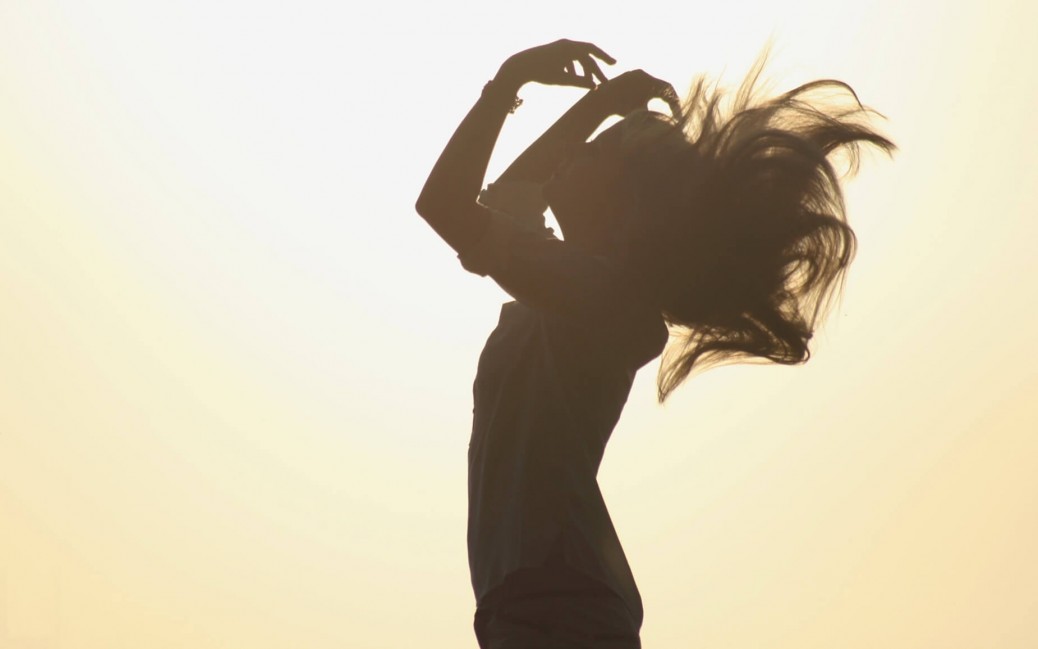 My little sister Amrita, a 26 year old ambitious modern girl is still single and is on contraceptive pills. Surprised! Yes, you heard me right. This may sound beyond the norm as we know that women take pills when they are in a relationship, physically involved. Amrita has always believed saving the sex for her marriage. She thinks she sees too many girls hurt and falling apart to gravely consider sleeping around. Also, she has a pretty active professional life which she is enjoying the fullest and she is not ready to change that for the next couple of years. Then why on pills? This must have occurred to you many times as you read my lines.

Last December, as the scorching and sizzling summer faded into the gentle cold winter, she noticed that her friends were getting out in sweaters and jackets; some even wore scarves while she can still feel the burn in her shorts. On one of the coldest nights of the winter season, she experienced hot flashes and shaking episodes twice and she often complained of feeling hot as if she was put in an oven. It surprised me even more when she became extra sensitive to sugar (she has a sweet tooth) and even passed out several times after eating her favorite desserts. Amrita was never so emotional and she also encountered several episodes of anxiety and depression. This alarmed me and my mother.

Our family doctor at once referred her to an endocrinologist. After two months of grilling lab tests, the endocrinologist asked Amrita to try regular contraceptive tablets. Contraceptive Tablets! Are they really going to work for this? I was amazed that there was not any official diagnosis or any illness declared by the doctor, but the doctor said it could be the PCOS or polycystic ovary syndrome or anything and for that the doctor prescribed Amrita to try on the regular contraceptive pills having estrogen and progesterone for a few days. That moment I realized, how useful these contraceptive tablets can be not only for contraception, but for other reproductive system related problems.

Amrita was regular on her pills and eventually her dreadful experiences plummeted. The hot flashes got greatly reduced and after that she never even passed out anywhere. She could control her emotions very well now. She was again the real Amrita and she leads a normal life now.