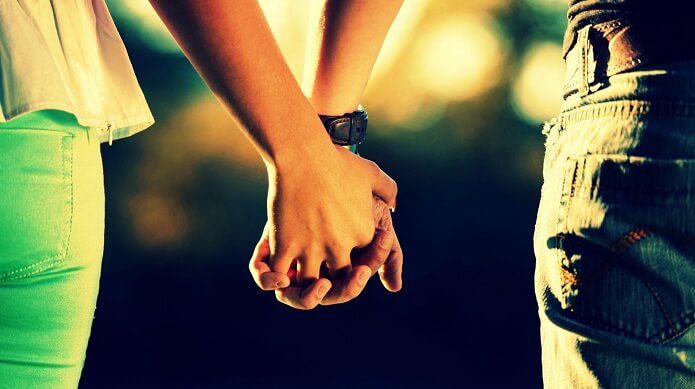 When I was young, I heard the story of a neighbourhood girl who got pregnant without marriage and  disgraced her entire family. It was the time of late 90s, things were more conservative then. Growing up, when I got to know about reproduction, I developed a phobia from physical relationships because of the fear of getting undesirable pregnancy. It came to such a stage that intimacy with boys started to give me panic attacks.

In school and college, I was this attractive nerdy girl who evoked curiosity and gossips. Studies got over, I got a job, met a guy and one fine day realised that there was something which was pulling me towards him. Emotions didn’t understand rules and prohibitions.

One day while at a friend’s place we got intimate, but after a point I started to cry with fear. He stopped and then I told him about my fear. I told him that I trust him and love him more than he can imagine. And taking the relationship to the next level was very much acceptable and agreeable to me as it was to him. Just that the fear of undesirable pregnancy affecting my family, has horrified me for a long time and I don’t know how to get over it. He understood, but was disappointed.

I saw an advertisement of Unwanted 21 Days and decided to get more details about it from a doctor friend. Getting quite satisfied with the product and the amount of freedom and security it brought, I took the first step of buying it, started using it and then called the love of my life to ask – “coffee at my place tonight?”