Mutual Decisions are the Best 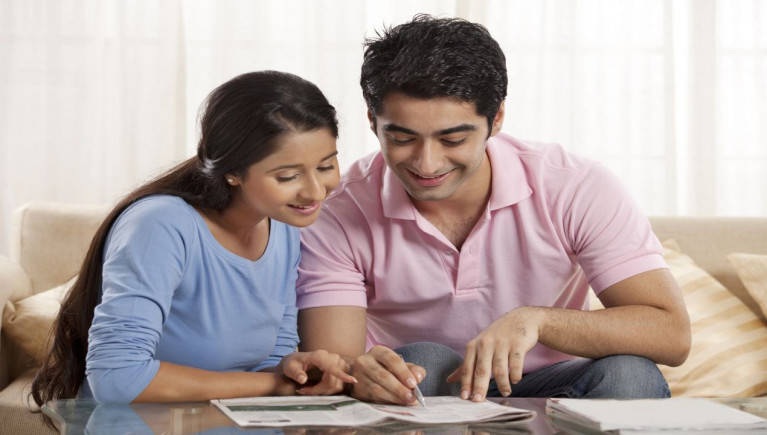 Arranged marriages generally sound boring to people. I also felt the same until I met my partner. In the first meeting, we both liked each other and became good friends soon. We started taking interest in one another by sharing things. Giving each other enough space in our relationship was always our priority.

After marriage, we started respecting each other’s thoughts while making any decision. At times, there were some arguments but then the final decision was always mutual. Both of us have different interests and like to go to different places. Initially, it was boring for me to accompany him while watching sports but now I have started taking interest in that too. Similarly, he also accompanies me in watching movies and going to the library.

With mutual understanding, we decided to enter parenthood after some time. Before handling a responsibility of a child, I wanted to focus on my career. My husband also supported me in my decision and we met a Gynecologist. She suggested me to take Unwanted 21 Days tablet which is a regular contraceptive tablet. As prescribed by her, I started taking the tablets from the first day of my periods. After completing the first strip I gave a gap of seven days and again started a new pack from the eighth day. For me, it is a completely safe and reliable method for controlling unplanned pregnancy.