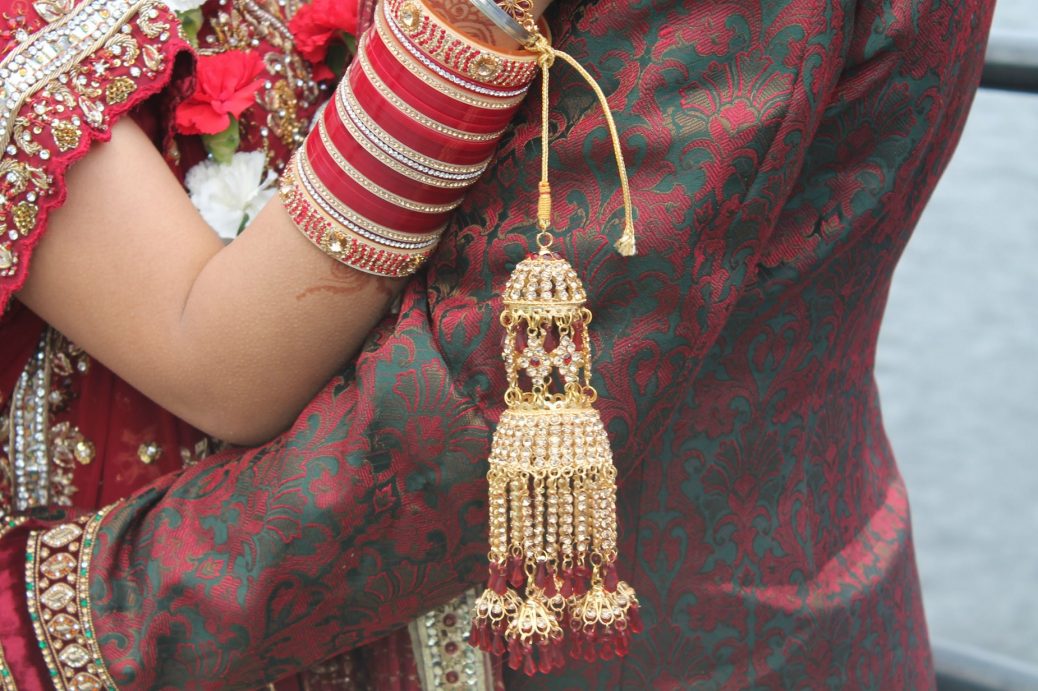 I saw her striving hard to breathe, but she walked briskly and calmly. She had her saree tied up so as to ease her movements while working. Sweat was all over her body, she looked tired and careful at the same time. There was no deadline, but she didn’t stop, she kept working as if she was fully aware of her responsibilities.

She is her own mentor. She is a responsible woman and my daughter-in-law.

I have two sons and unfortunately, I am not one of those who are blessed with a daughter. God instead gave me a daughter-in-law. Her name is Smriti, a beautiful Indian girl. She is a responsible and a very hard working lady. She has never given me a chance to scold her for anything; she treats me as her own mother.

Soon after her marriage, she gave birth to a baby girl, we all were extremely happy. She was supposed to rest after the delivery but she did not rest much and left bed to work again; it was so rude of me that I didn’t ask her to take some rest as her body was weak.

Time flew and after a year, my in-laws demanded for another great-grandchild. Smriti did not utter a word and looked silently at my son for support. But my son did not say anything. Being a career oriented woman, she did not want another child. She cried and cried, hopelessly.

I couldn’t see another woman, another daughter, another Indian bride compromising on her dreams. I decided to support her and confronted everyone. I gave her a pack of Unwanted21 Days so that she can fly and live life on her own conditions.  Her  belief in me grew and  in no time, I became her best friend.