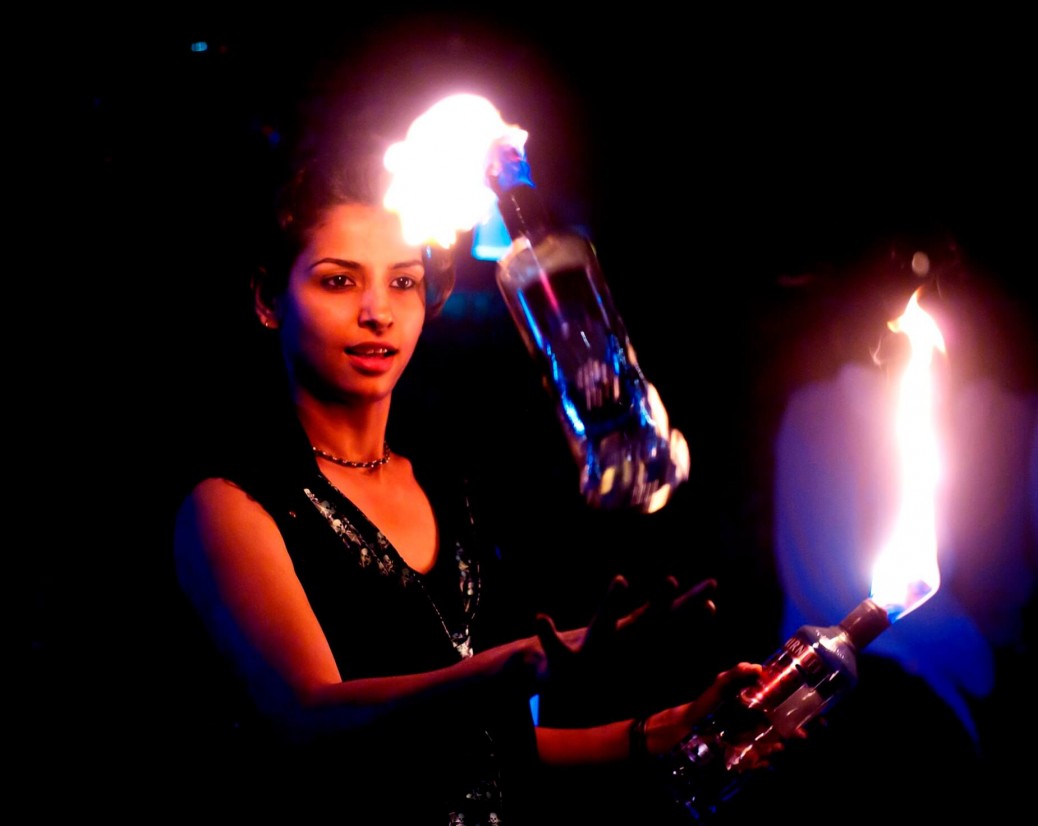 Our morals and values are being looked upon by the world. People travel to east in search of peace and for enlightenment. And when it comes to follow these morals, India is always been a favorite destination. Indian women are playing a significant role when it comes to sustain our traditional morals and values. Right from the childbirth, these moral beliefs are taught by our parents and mother being closest to her children is the first mentor.

Despite of the fact that she is considered as equal to men in all aspects, yet she is more responsible when it comes to the moral values of her family. She is the one who nurture her children and infuse religious and moral beliefs into them and it goes on from generation to generation. Someone has rightly said that a woman has the power to convert her home either into hell or in lofty paradise. Modern Indian women have achieved glory in almost all fields. With the correct attitude to maintain a balance between her desires and family she is playing the most important role in driving the society. Whether it is a fight against dowry, discrimination, or sex abuse she is the one who is trying to uplift the downtrodden.

One of my newly-wed colleague was upset as her in-laws were planning to visit her. To my great surprise, she was not at all bothered about their visit. But her biggest concern was how will she spend time with them? And how will she take care of them? I think she is a perfect example of an ‘Ideal Modern Daughter-in-law with Indian morals and values’.

Kiran Mazumdar-Shaw, one of the richest Indian women in her interview once said “I managed to do things with a lot of common sense, a lot of determination and a lot of foolish courage”. And you get the courage when you have the strong determination in your moral beliefs.

Modern Indian women still holds a little paradox status in our society. She has honed the skills, already jumped into the battlefield where she is fighting against cultural clutches, emotional ties and social restrictions. No matter how much she has achieved but still she has to travel a long way!

“Educate a man and you educate an individual.

Educate a woman and you educate a family”- A. Cripps.